Paimpol and his coast

On the coast of Goëlo, the Paimpol's bay condense the variety of landscapes of Brittany. Follow the famous coastal path, between reefs and cliffs, moors and heaths, and admire beautiful panoramas overlooking the island of Brehat. At Paimpol, do not miss the harbor and streets of the historic center rich in flea markets, antique shops and art galleries, and the beautiful houses belonging to rich owners of fishing vessels.

Walk on the GR34 hiking tour along the coast, dotted with numerous coves and inlets, which takes you to the Bay of Saint Brieuc. On these trails, visit the Abbey of Beauport, the site of the conservatory and the tip of Guilben.

Built in 1202, the abbey remains a highly spiritual place, immersed in lush vegetation. The church, it remains only the facade and the nave is now open, however, that tells you all the magnificence and power that could generate this abbey.

Once the starting point of the fishermen of Iceland, the port has become a place for strolling, lined with many restaurants. The marina is also the place of embarkation for a cruise or a trip to the island Bréhat.

Every Tuesday morning, the market Paimpol invites you to sample local produce and local products, in a lively and colorful. You will not miss to taste the famous oysters of Paimpol, high sea (oyster farms in Port Lazo in the loop of Kerazic) or the traditional coconut Paimpol.

Every 2 years in mid-August, Paimpol hosts the Festival of the Song of Sailors and pays tribute to fishermen and sailors who built the legend of the city.

Paimpol and Bréhat Island are situated only a kilometer from quarantine center (= 40 minutes by car) of the Holiday Village. 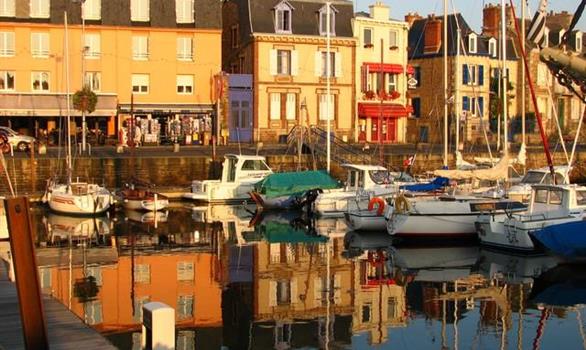 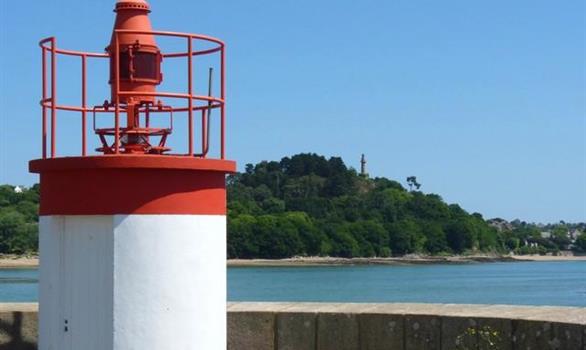 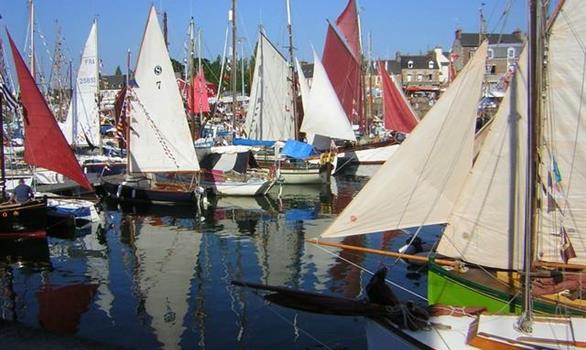 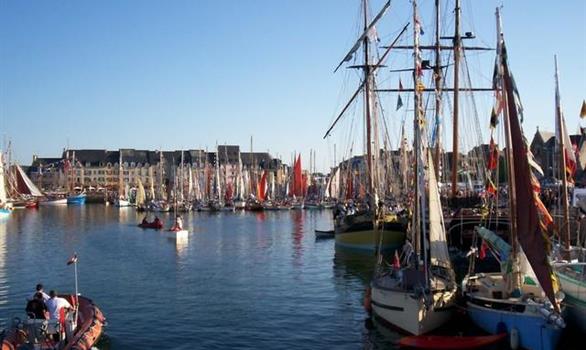 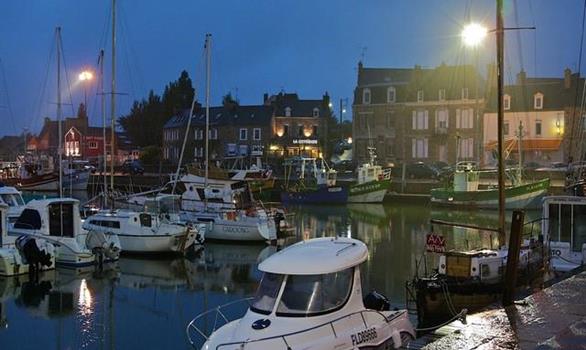 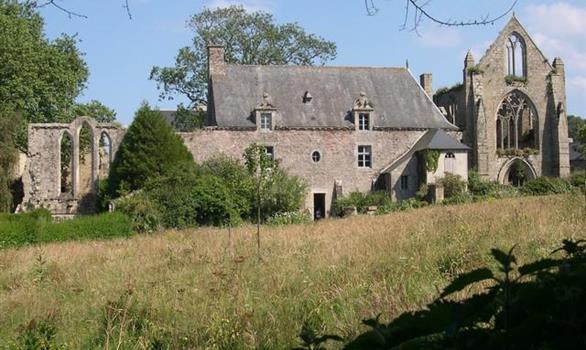 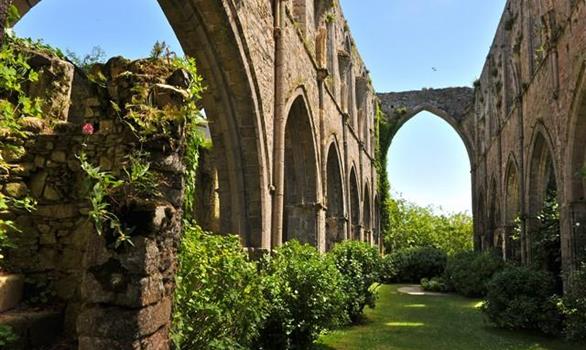 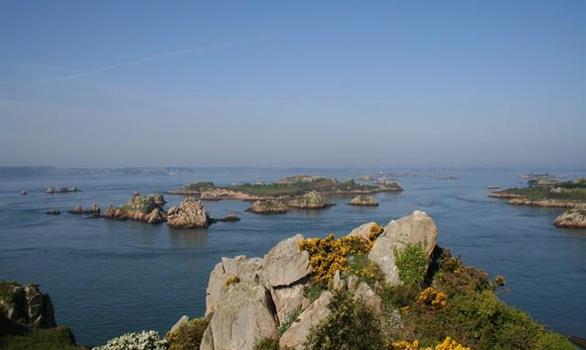 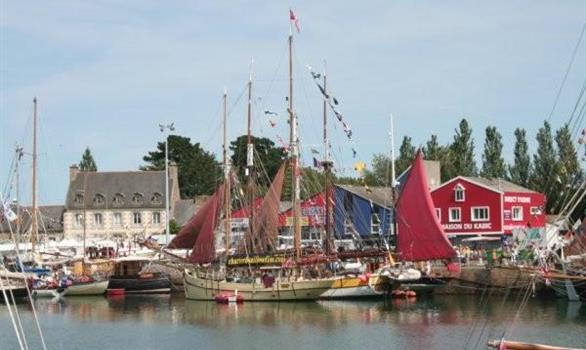 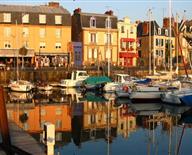 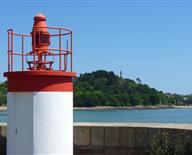 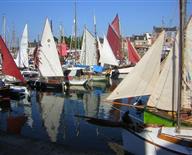 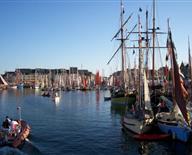 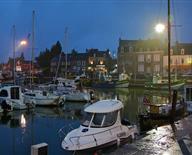 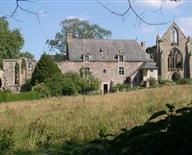 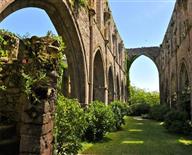 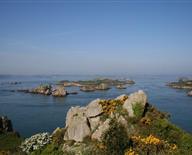 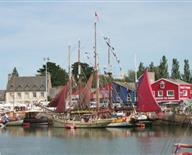 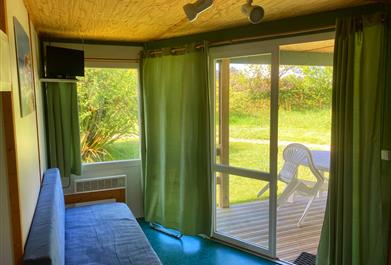 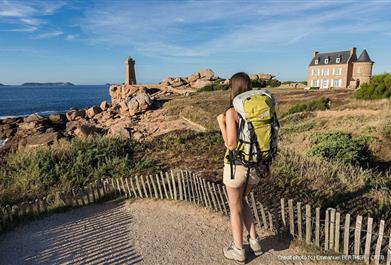 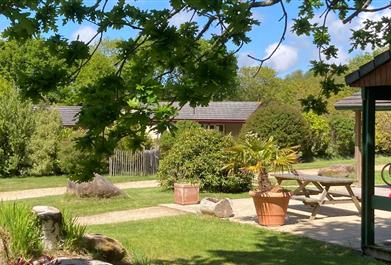