Perros-Guirec on the Pink Granite Coast

Perros-Guirec is one of the most famous seaside resorts in Brittany, and rightly so: from the marina, two beautiful beaches (and Trestrignel Trestraou) overhung the prestigious houses of the late 19th and early 20th centuries, and numerous recreational activities it offers, Perros-Guirec itself as one of the best tourist destinations in France.

But we particularly look forward to your visit in the famous Ploumanach site and its incredible and huge masses of pink or red granite !

Miracle of nature, Ploumanach has the power to fascinate connoisseurs will dreamlike landscapes in the opera of colors deliver the items in the magical setting that extends from Tourony, to the site of Men Ruz, literally Red Stone. The lighthouse stands in this setting, pointing to the sailors who have forgotten that here beauty is synonymous with danger, the difficulty of this narrow pass traversed by strong currents.

Off is the Seven Islands, famous as one of the most spectacular colonies gannets, unique in France. The sea trip, which allows to approach, depending on the time is the opportunity to see some birds belonging to a protected species, puffins, guillemots and penguins. Seals and dolphins can also invite the agenda of the visit. Navigation off applies to the look right on the coast from the sea

But the wealth of the coast should not forget the geological formations and landscape of the interior: the mound of La Clarté, the valley of the Traouieros, and landscapes of Ranolien. It is in these places, which expresses the majesty of the forces of nature, which is revered saint Guirec through a chapel and oratory, famous for its special situation in the cove which ace to Costaérès.

Remaining faithful to the ancient town of Perros-Guirec, the seaside town has developed into sharing his extended north from the beautiful beach of Trestraou, constituting Trestignel with one of the most beautiful stretches of sand, to the marina at the south. 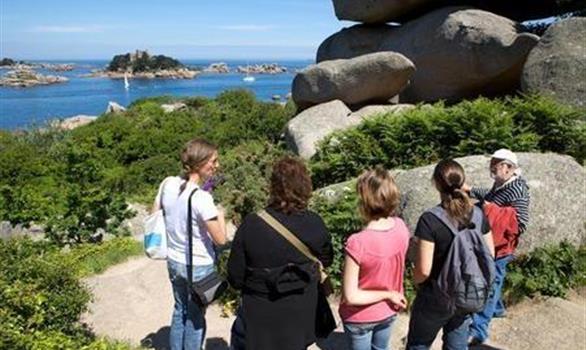 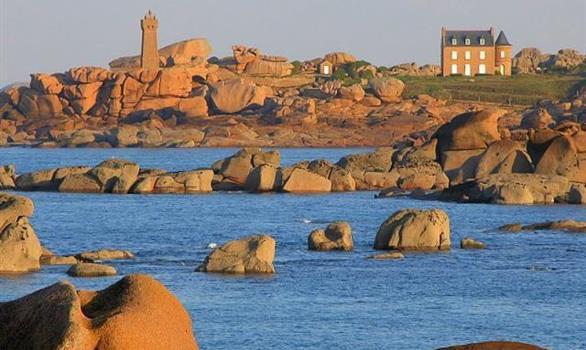 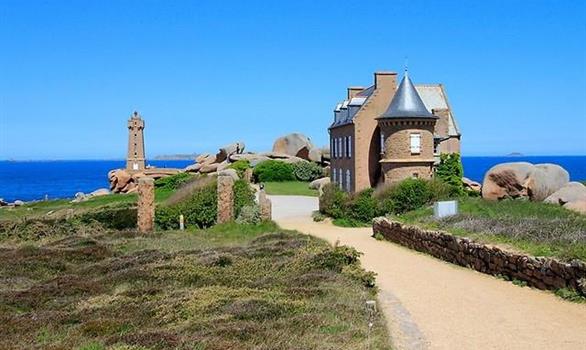 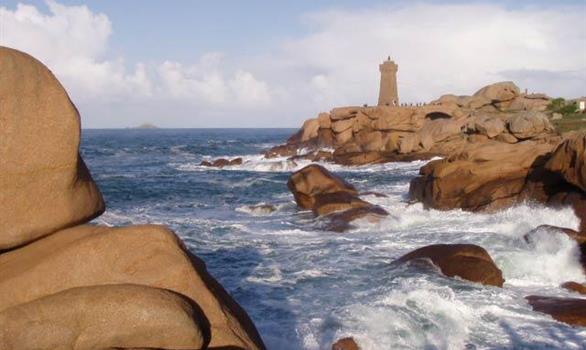 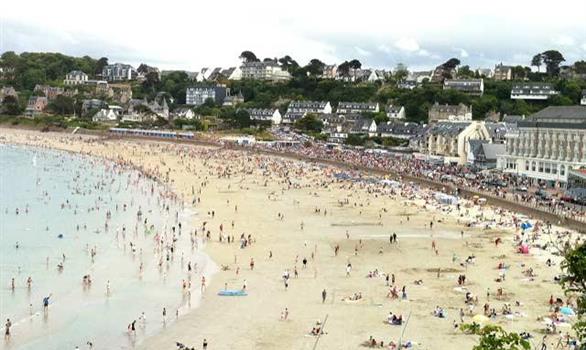 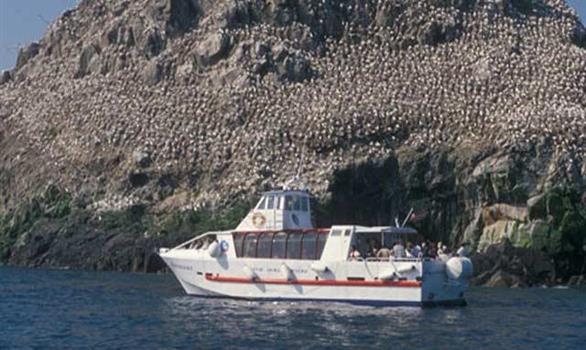 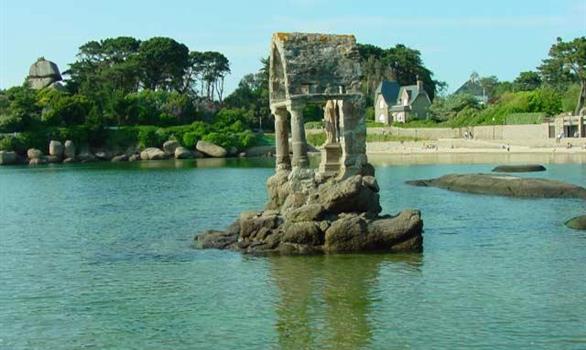 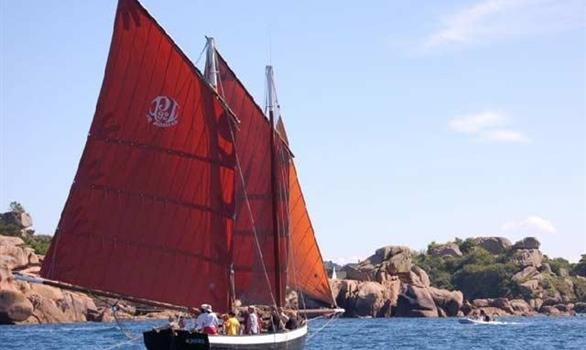 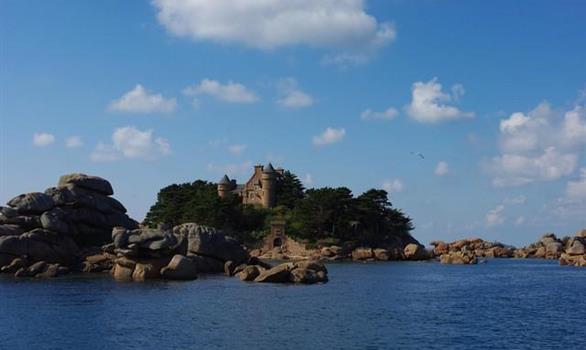 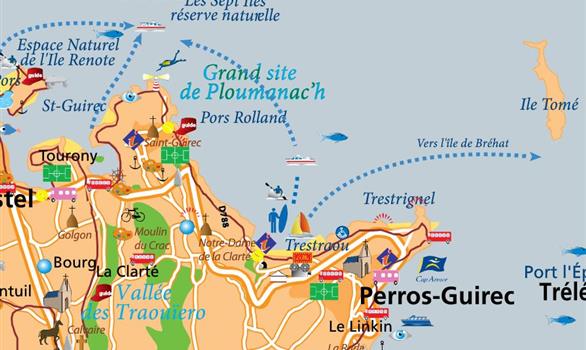 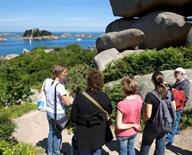 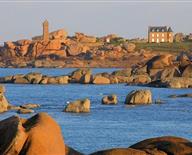 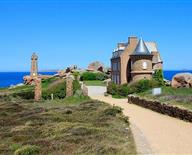 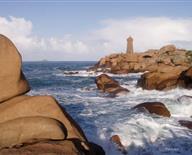 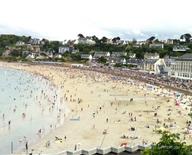 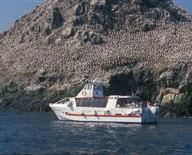 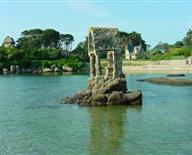 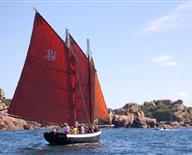 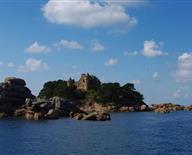 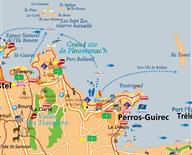